DALLAS, (Feb. 24, 2016) - Rosewood Property Company (RPC) today announced that it has completed the acquisition of the Brooks School Self Storage facility in Fishers, Indiana.

The project, which was built in the fall of 2013 and expanded in the summer of 2015, contains 70,200 rentable square feet and 492 storage units, more than half of which are climate controlled. It is located at 11775 Brooks School Road at the northeast corner of 116th Street and Brooks School Road in Fishers.

"The Brooks School Self Storage facility adds another important project to our expanding presence in the self-storage sector. The facility, which is well-located in a desirable Indianapolis suburb, is very high quality and was built and operated by a respected and knowledgeable group of local business people," said Bill Flaherty, president of Rosewood Property.

Fishers, a suburb of Indianapolis, has a population of 76,794. The city was named the safest in the nation in both 2011and in 2012. In 2010, Fishers was ranked eighth in the best places to live according to Money magazine, America's best affordable suburb by BusinessWeek, and the eleventh best place to move in the country by Forbes. Fishers was also ranked the 24th best place to live in America by Money magazine in 2005, 33rd in 2006, 10th in 2008, and 12th in 2012.

Rosewood Property Company, based in Dallas, is a wholly owned subsidiary of The Rosewood Corporation. Rosewood Property Company and its affiliates have an extensive portfolio, including investments in land, office, industrial, self-storage, and multifamily assets, as well as investments in the equity securities of public and private real estate investment companies. For more information, visit rosewoodproperty.com. 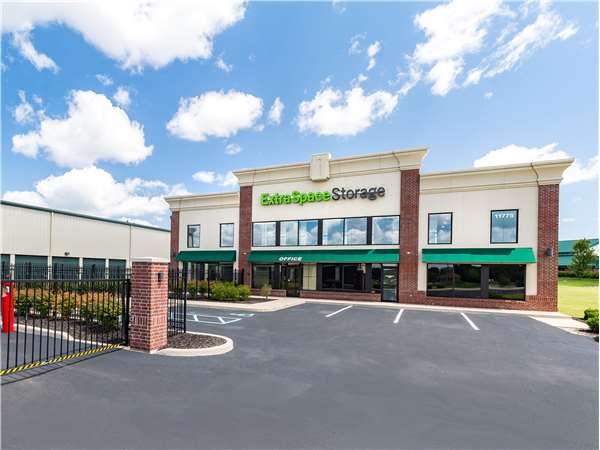 Return to Press
^
back to top